Coinbase, the virtual currency or cryptocurrency exchange company headquartered in San Francisco is said to have closed the popular whistleblower site Wikileaks for its online shopping site while claiming it violates several of its Terms of Service.

The Wikileaks Shop is the site’s merchandise store, selling shirts, phone cases, coffee mugs, posters, and other branded items where buyers could pay through credit, debit cards or with various modern cryptocurrencies on the internet. Coinbase having closed down The Wikileaks Shop’s account means that it would not be able to collect payments for its items sold through Coinbase and exchange the cryptocurrencies into regular money.

Coinbase has officially refused to express any views on the account being closed and has stated that that they do not reveal any views on individual accounts. Coinbase only states that it could stop any accounts at its own discretion and that the service also comes under the control of the Financial Crimes Enforcement Network of the US Treasury, which mainly fights money laundering.

This action by Coinbase has earned the wrath of those who support The Wikileaks Shop. Wikileaks has tweeted has called for a boycott of Coinbase. Mastering Bitcoin and Internet of Money creator Andreas Antonopoulos has said on Twitter that when international cash exchange organizations like Paypal, Visa and Mastercard had stopped donations to Bitcoin in 2010, it in fact received a boost rather than having to close down and also gained a reputation as an account that cannot be closed down. Antonopoulos also said that this particular move would not cause any serious impacts as there are a host of other exchanges apart from Coinbase. 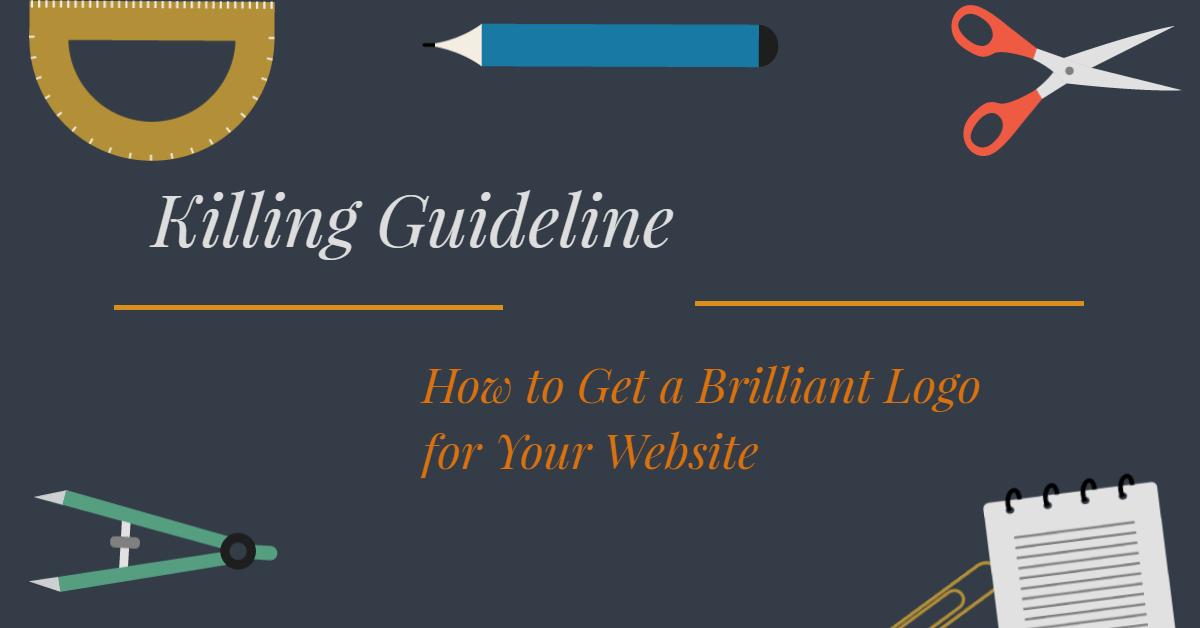